For my 20th birthday, my aunt Ansley gave me a journal. It was small, bound with jute twine, and the fabric printed cover was frayed at the edges. The pages were unusually soft, delicate like worn papyrus, asking in their fragility to be turned with gentle awareness. In these ethereal pages, I started a tea journal. I wasn’t always a tea drinker. I grew up under the blazing Texas sun where most tea-drinkers sipped something that I thought tasted like sugar water that wasn’t ever sweet enough to cover up the bitterness of burnt leaves. I filled my glasses instead with sodas and Gatorade, and my mugs with packet-powder hot chocolate. My mother always harped on me to drink water and stay hydrated, advice I accepted with adolescent indifference. I rarely gave thought to what brews filled my cup.

And then I had a stroke.

Well, a lot of strokes. A blood clot in my brain caused me to have recurring strokes that paralyzed the left side of my body for almost two days before I was admitted to a hospital. That experience was harrowing, confusing, painful, and transformative. It woke me up to the bad habits I’d developed and the toll they were truly taking on my health. Nobody should be having strokes at 18.

So I began paying closer attention. I became mindful of what I put in and on my body. I learned how to cook,I learned the importance of eating organic foods and whole vegetables, I learned to avoid sodas and Gatorade and processed, powdered drink additives. I learned that my palate could evolve, and that I could direct that evolution by being patient and intentional with how I filled my plate. I wanted to like foods that nourished me, and my body wanted to like them too, I just had to give it time and space to adapt.

And then I met rooibos. 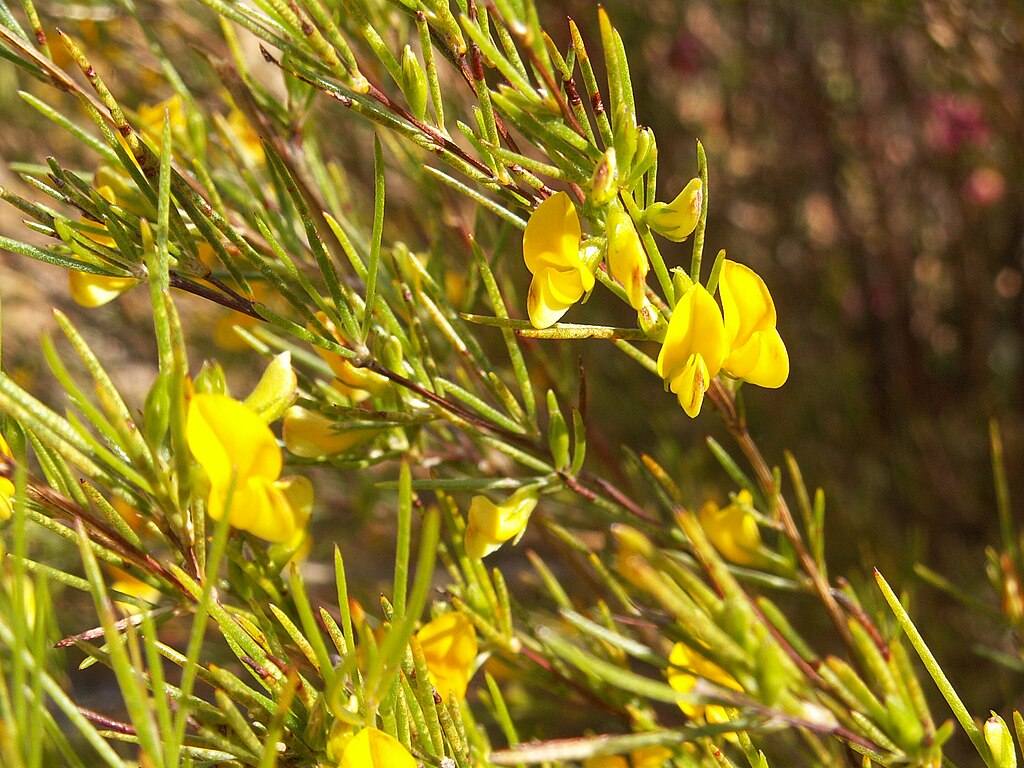 Rooibos is a bushy, scrubby little plant that would look right at home in the Texas plains. It’s native to the Western Cape mountains of South Africa where it’s been enjoyed as tea for thousands of years. The curious twists and turns of history brought it from the sandy soils of another continent to my steaming mug at a campfire in rural Texas, 2014. I was enchanted by the deep red color of the brew, velvety to the eyes, and the aroma of vanilla and honey that rose steaming. Once I sipped that inaugural cup, I knew my palate had evolved a taste for tea.

So I took that delicate journal and dedicated its pages to exploring tea in all its forms. I reflected on different brews, took notes at tea-tastings, drew pictures of flowers and fruits that showed up in my cup, and set a goal of tasting 10,000 teas. On the first page, I delicately penciled in this manifesto:

“This journal is dedicated to tea and all its different types, flavors, uses, stories, histories, peoples, colors, melodies, instruments, connections and more. May TEN THOUSAND TEAS be a never-ending journey to taste and learn in both tea and life. May the first ten thousand be a humble beginning.”

As I sit here now, years later, reflecting over the steaming brew in my favorite mug, I am amazed at where my tea journey has taken me. Rooibos and the true tea plant (Camelia sinensis) opened the world of plants to me, I switched my major to horticulture, and I began studying herbal medicine. I’m in the process now of planning my first big tea garden and I’m dreaming of all the herbs that’ll flourish there. My goal is to cultivate each cup of tea from seed & soil through sunshine & storm, to the first steaming sip. I’ve found there to be a certain potency and power in fresh plants, especially veggies & whole foods, but also in herbs & teas. Through ecological growing practices and the St. Louis Tea Club, I hope to capture some of that magic and share it with the world.

Thank you for sharing your tea journey with me. May it be a never-ending adventure of tasting, learning, healing, and sharing, and may your first ten thousand cups be only a humble beginning.